Home The Company Our Team

Our team consists of a consortium of Renewable Energy Experts - Engineers, Trainers, Designers and Installers. The diversity of expertise within our team is sought after by governments as well as private agencies and corporates, to assist in the development of renewable energy projects throughout the World.The combined experience of our technical team is more than 300 years.They collectively bring in a world of invaluable experience which ensures each project undertaken by the Company is uncompromised with a futuristic outlook to ensure quality, reliability, and sustainability. 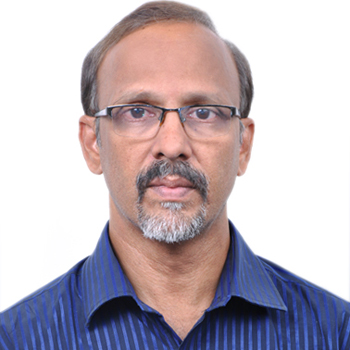 Mr. Jayaraman C, B Tech (NIT, Calicut), MBA (IGNOU) has 28 years of Industrial Experience and has joined TeamSustain after taking a Voluntary Retirement from BPCL Kochi Refinery where he was holding the post of Senior Manager, Projects. He is working as the Principal Advisor – Energy at TeamSustain.

Mr.Jayaraman was a FULBRIGHT SCHOLAR, at LAWRENCE BERKELEY NATIONAL LAB, CALIFORNIA; under Fulbright Nehru Environmental Leadership program-2010 and the winner of the State Award from Energy Management Centre, Govt of Kerala,2010., Meritorious Award from BPCL, Kochi Refinery for “Energising Lives”,2009, and PS Gopinathan Nair Memorial Environment Award, 2013. He is the founder Vice President and present General Secretary of Society of Energy Engineers and Managers (SEEM- a professional body of Energy Managers and Auditors); Founder and Editorial Team Member of Energy Press ( a leading Publication group who is the producer of Energy Efficiency Manager); founder and present General Secretary of Centre for Health Intelligence Learning and Development (CHILD) ( an organization working for the development of children); Executive Committee Member of Energy Conservation Society(a non-profit organization); former Executive Committee member of ANERT (Nodal Agency of Ministry of New and renewable Energy, Govt of India), and former expert Committee Member TESM (Total Energy Security Mission, Govt of Kerala)., and Expert Panellist of Kerala Academy for Skill Excellence (KASE), Govt of Kerala and State Steering Committee Member for upgradation of ITI s into Centres of Excellence, (under the Industrial Training Department), Govt of Kerala. He was the first State Coordinator of PCRA and was instrumental in setting up the Kerala State office.

Mr.Jayaraman has Co-authored a book with Dr.Jurgis Staniskis of Lithuania University, on CLEANER PRODUCTION AND ENERGY CONSERVATION FOR SUSTAINABLE DEVELOPMENT, Published by Science and Technology Centre for NAM countries, New Delhi,. He has published series of articles in print media, aired radio broadcasts through AIR and has carried out several technical presentations on Energy and Sustainable Development at national and international level. 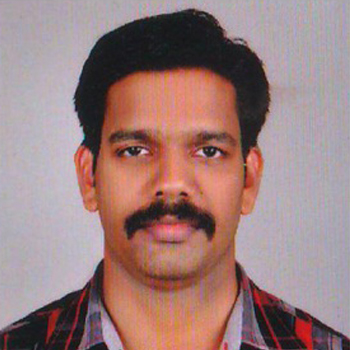 Biju E. has Masters in Science and qualified in Logistics and Supply Chain Management, Internal Auditing (Quality Management System). He has over 13+ years of work experience in Middle East & India; well experienced in Materials Planning & Purchasing, Logistics Operations, Materials Controlling.
He has been with us since 2013. 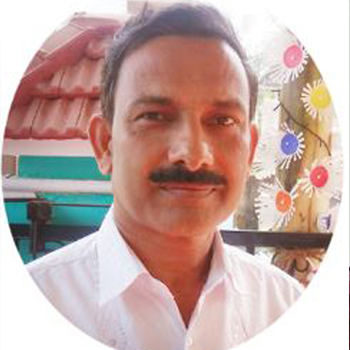 Jose, a well-disciplined employee with professionalism and work ethic. He is a highly experienced professional with vast and diverse pool of experience as executive assistant/secretary. He has worked with top notch executives of reputed organizations like TATA, SPCL, Dell, Zee etc. He has both domestic and international experiences. He is a graduate backed with additional qualifications of business management, commercial & secretarial, travel management, English communication, programming and computer applications. 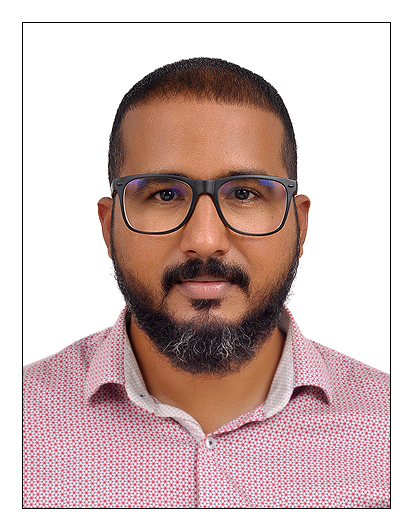 Jayadevan has done his graduation in Bsc Biotechnology and Botany. He has an experience of 12 years. He has been with TeamSustain for than 5 Years. He has been serving as Trojan Tech Support and have experience in battery operation and maintenance support. 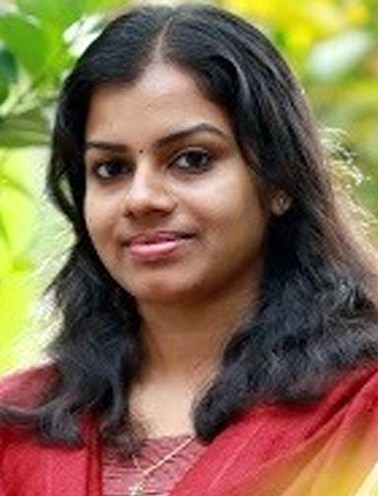 Nimmy has done her post-graduation in MTech in Power Electronics and Power System. She has strong design engineering skills and well experience in handling solar projects. She has been working with TeamSustain for more than 3.5 years. 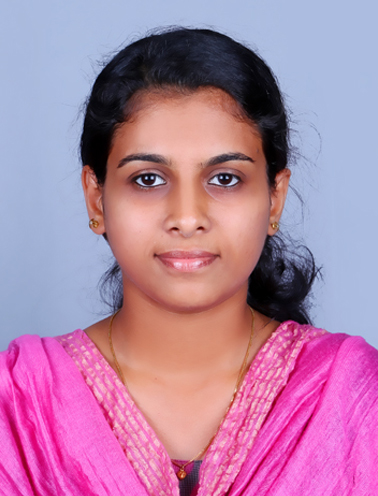 Jeffy has done her post-graduation in M.Tech specialized in energy systems. She has strong design engineering skills and is well experience in handling solar projects. She has been working with TeamSustain for more than 2 years. 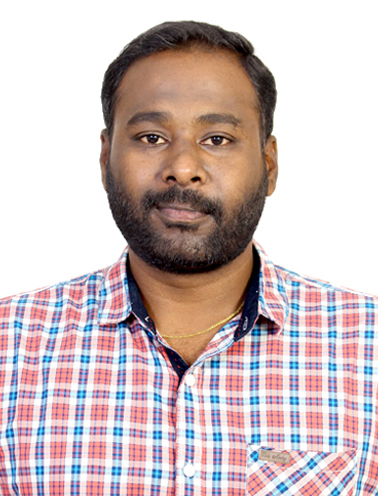 Vivek has completed his studies in B.Tech Mechanical Engineering and is pursuing MBA – Project Management (Part-time). He has 5 years of experience in Solar Projects as well as in Sales.As a Graduate Engineer Trainee, he was handling project sales (Solar water Pump and Heater).As a Project Engineer, EPC department, he has handled Various Solar projects of Rooftop and Ground mounted with different capacity. He has successfully commissioned 1 MW by working as Project In Charge -Site. 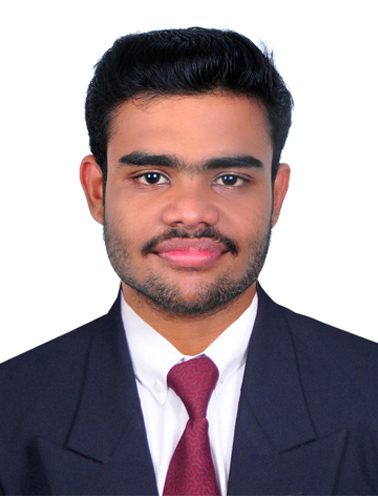 Sarath has done his B.Tech in Electrical and Electronics Engineering and also pursued MBA in Operations & Management.He has been working with TeamSustain since 2 years. 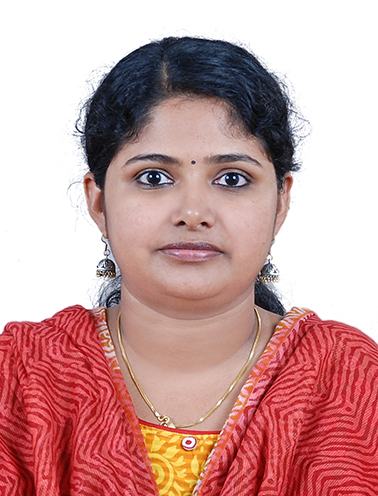 Anju Iype is a MCom post-graduate who has well versed experience in the field of accounts. She has been with TeamSustain since 12 Years and put in her immense effort for the smooth functioning of the Organisation. 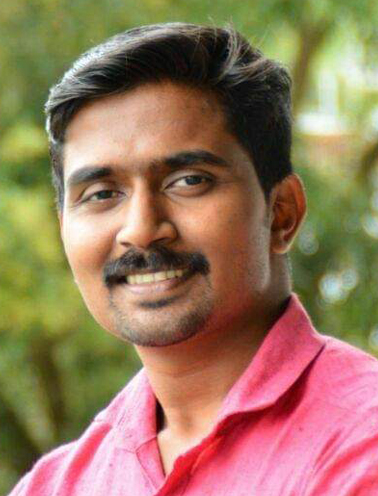 Ajesh Kumar completed CA Intermediate from Varma and Varma Chartered Accountants and has around 10 years of work experience in internal auditing, direct and indirect taxation and other statutory areas. Has been with us since 2015. 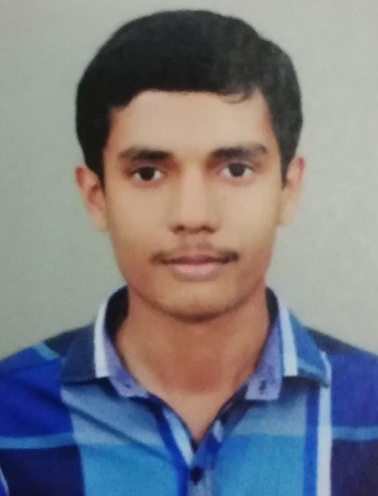 Rony has done his post-graduation in MCom(Finance). He has a well versed experience as accountant. He has been working with TeamSustain since 4 years as senior accountant and has been doing the PF and ESI of the employees. 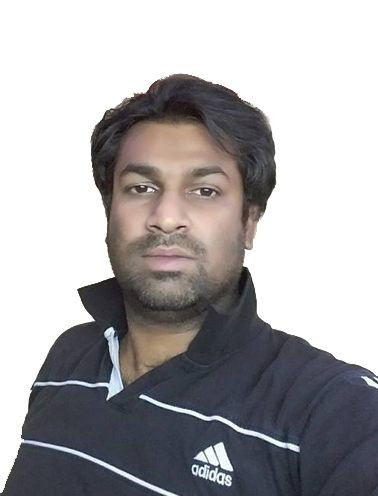 Manu has done his graduation in Bsc Physics. He has 12 years of experience in the field of sales as sales supervisor and has work experience in middle east countries. He has been with TeamSustain since 2 years. He handles the promotion activities of companies and brings in business and revenue for the company. 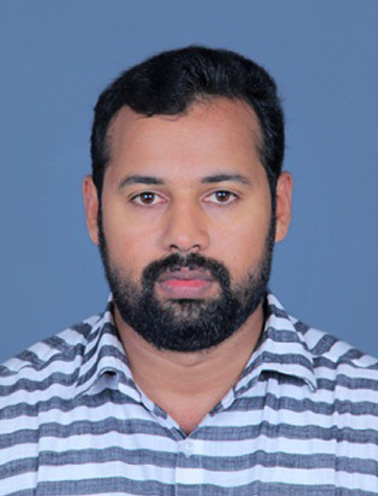 Lijo has a post-graduate degree in MCom. He is having 11 years of experience in the field of administration. He has been working with TeamSustain since more than 4.5years. 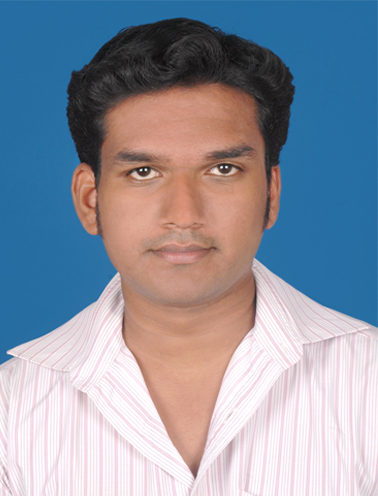 Ananthu has done her post-graduation in MBA and under-graduation in BCA. He has 6 plus years of experience. He has an experience in purchase management. He has been working with TeamSustain since 4.5 years in IT and Supply Chain Management.